3Sixty Duty Free (formerly known as DFASS Group) is to implement its first physical installations under the new branding at Dallas Fort Worth International Airport Terminals A and C (renderings to follow) later this year. 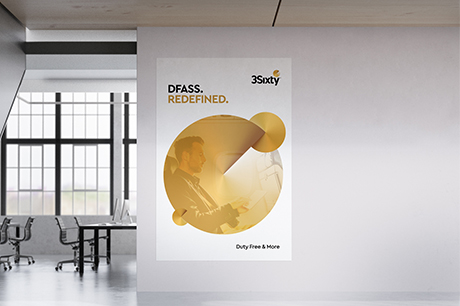 Over the past 18 months, 3Sixty has increased its ground-store locations by around +40%.

The company, which revealed its new brand identity in October 2018, already operates the state-of-the-art TRG Duty Free store in Terminal D, which was inaugurated last year as part of the joint-venture comprising retail developer CBI Retail Ventures. This follows the capture of the contract in 2015.

Speaking to TRBusiness as part of an extensive interview to be published in the March edition of the magazine, Donna Maxwell, Senior Vice President, Global Retail Practices said: “You will see our first 3Sixty Duty Free physical installations in DFW this year. It will reflect our brand strategy.

“We are excited to see our new 3Sixty brand come to life in one of the largest airports in the US.”

The new Terminal A and Terminal C stores — both terminals only serve American Airlines flights — will take the form of hybrid duty free stores appealing to international and domestic passengers. 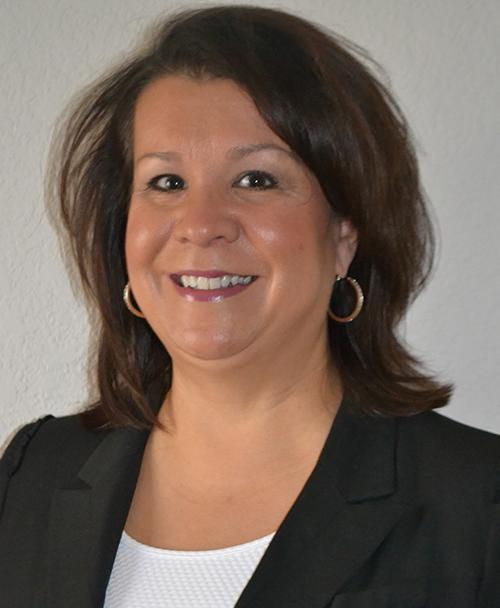 “Due to a high mix of domestic passengers in these terminals, our curated assortment will appeal to these shoppers, along with an assortment of core duty free offerings including liquor, tobacco, fragrances, cosmetics, fashion and confectionery.”

She added: “The store design is innovative and is adaptable based on ever changing passenger needs.”

Over the past 18 months, 3Sixty has increased its ground-store locations by around +40%. Prior to 2017, its primary locations were in DFW, Fort Lauderdale and Orlando. But since then, the company has secured new contracts in airports such as Charlotte, Nashville and Pittsburgh.

“We are excited as we prepare to open three new inline stores in Fort Lauderdale. Currently, we operate out of kiosks in these locations and we will be expanding our footprint with full inline stores with expanded key categories.

“These stores will open later this year,” she revealed.

3Sixty has also made steady progress on the cruise front. Currently operating port stores in Singapore, Cozumel, Puerto Progresso in Mexico and Harvest Caye in Belize, the company will extend its Mexican cruise footprint with the opening of a second location in Mahahual in 2019.

Maxwell remarked: “We continue to be focused on growing our duty free business in 2019 with the addition of the two new stores in DFW, upcoming renovations in several markets and expansion into new markets. All of these locations will open with the 3Sixty branding.” 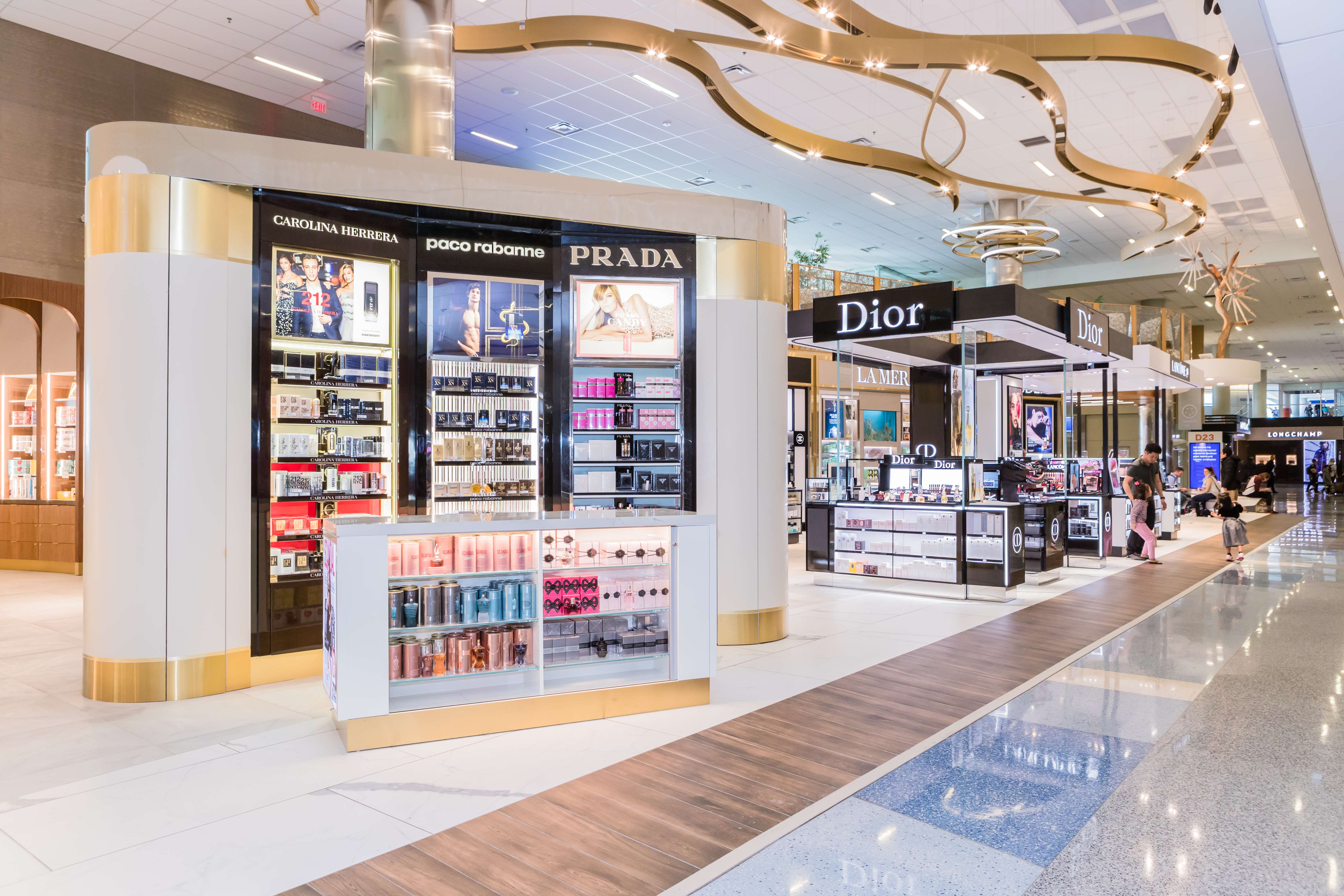 3Sixty already operates the impressive state-of-the-art TRG Duty Free store at DFW Terminal D and is relishing the prospect of unveiling its first stores under the new branding in Terminal A and Terminal C later this year.